Kazan is the capital of the Tatarstan republic, ancient city with centuries-old history, situated in left on the left Bank of the Volga river.

There are several legends, associated with the name of the city. According to the most common of them Kazan comes from the Tatar word "Kazan" - boiler. Legend read that the city was laid on the spot where, without fire, water boiled in a boiler dug into the ground. The symbol of the city shown on the coat of arms is the mythical dragon-like creature Zilant.

Kazan was founded as an Outpost on the Northern borders of Volga Bulgaria more than 1000 years ago. The age of the city was determined during excavations on the territory of the Kazan Kremlin, when a Czech coin was found, dated 929-930 years, as well as the remains of masonry and wooden city fence, utensils. 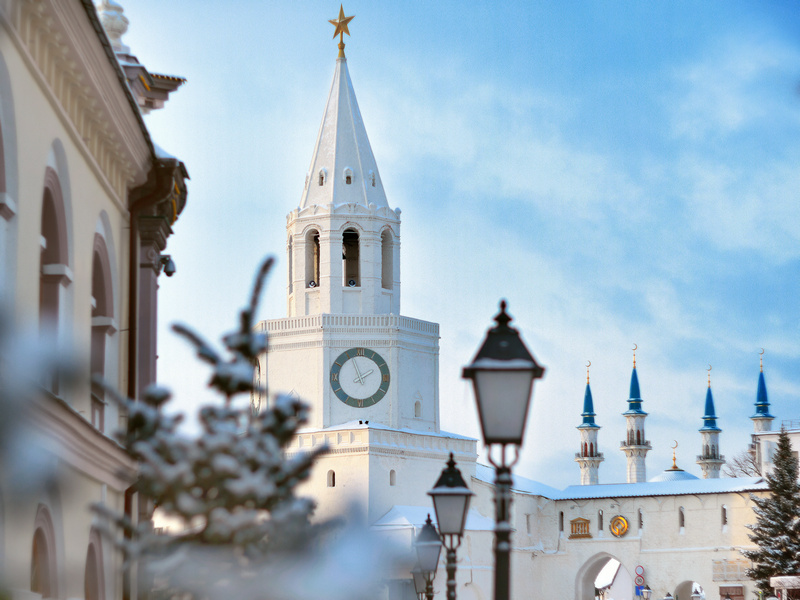 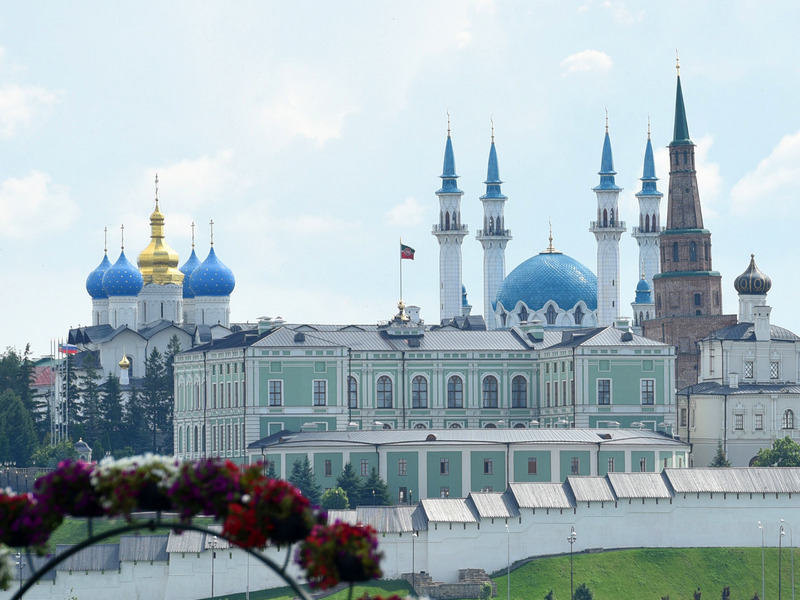 Between East and West

Kazan is one of the brightest examples of how people of different nationalities and religions live peacefully in one city, in an atmosphere of friendliness and tolerance. Ethnic and religious diversity in the capital of Tatarstan has been preserved for centuries. There are 117 places of worship in the city, including 64 mosques, 43 Orthodox churches, 12 churches of other Christian directions, 1 synagogue, bahá'í and Krishna houses of worship.

Representatives of more than 115 nationalities live in the capital of Tatarstan. Russians (48.6%) and Tatars (47.6%) were the most numerous in the 2010 census. Also among the residents of Kazan can be found Chuvash, Ukrainians, Mari, Bashkirs and Udmurts.

Kazan is a youth city, where the scientific and educational center is concentrated. In 2019, the city will meet the participants of the world championship in professional skills "WorldSkills".

The possibility of obtaining affordable and high-quality higher education attracts nonresident and foreign applicants to the capital of Tatarstan.

Future students can choose any of the 29 universities (13 state, 9 commercial, 7 branches of universities), as well as their services – 34 professional educational institutions. One of the oldest universities in the country is Kazan (Volga) Federal University, founded in 1804 and famous for its scientific school. 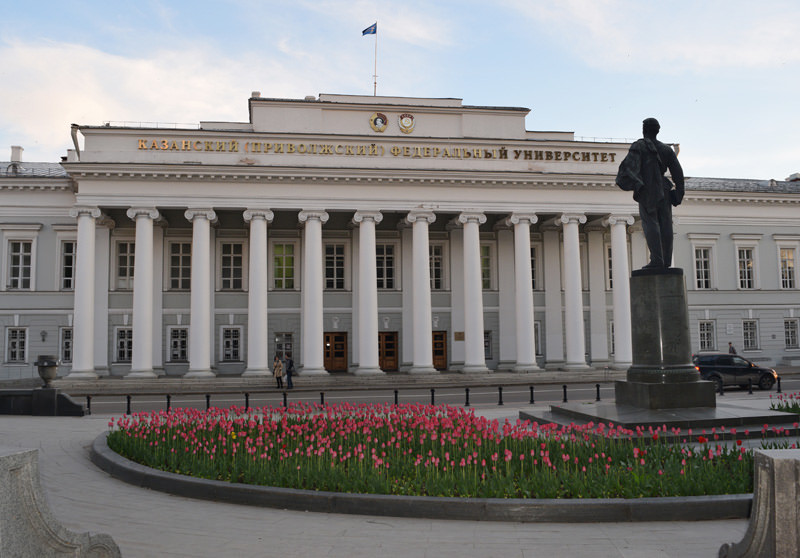 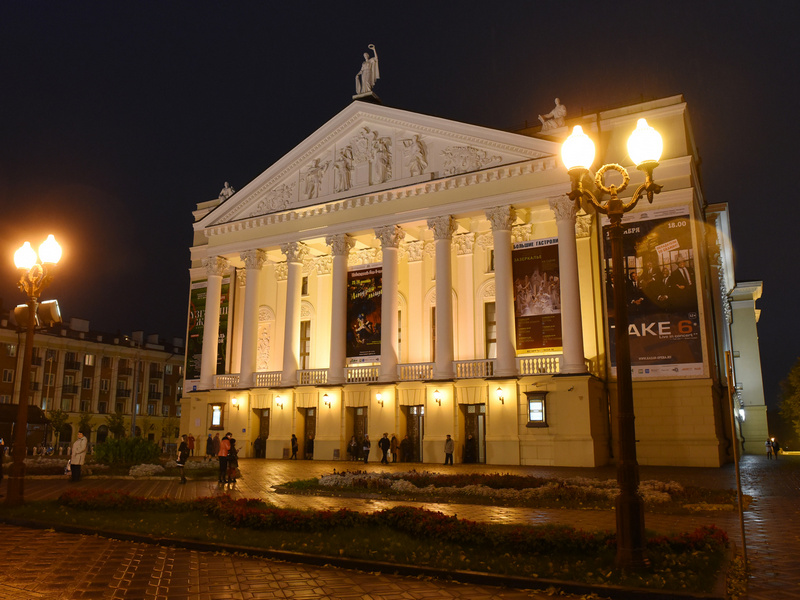 From Chaliapin to the present days

Kazan has a unique cultural code. On the map of the city – more than 1000 objects that form the cultural diversity of the capital.

Kazan is known throughout the country for international forums: Opera festival.F. I. Chaliapin, festival of classical ballet.R. Nurieva, festival of Muslim cinema, theater festival of Turkic peoples "Nauruz". Leading Russian theaters and world stars traditionally include Kazan in their tour itinerary, and the city's museums periodically expose exhibits of the Hermitage, the Tretyakov gallery and the Russian Museum.

Legacy Of The Universiade

Kazan is recognized as the sports capital of Russia. The" Golden " page in the history of the city included the XXVII world summer Universiade 2013, the legacy of which allowed to hold the XVI FINA world championship in aquatics in 2015 and the FIFA confederations Cup matches in 2017, the matches of the world Cup in 2018.

The real decoration of the city is the 45-thousandth football stadium "Kazan arena" is the first stadium in Russia built for the 2018 world CupIn 2013, Kazan arena held the opening and closing ceremonies of the World summer student games. In 2015, the stadium hosted the swimming and synchronized swimming events of the world aquatics Championships. In 2017, Kazan arena hosted 4 matches of the confederations Cup, in 2018-six matches of the FIFA world Cup.

Kazan football club "Rubin"plays its home matches at the stadium. It also hosted the games of the Russian national team, European Cup matches. 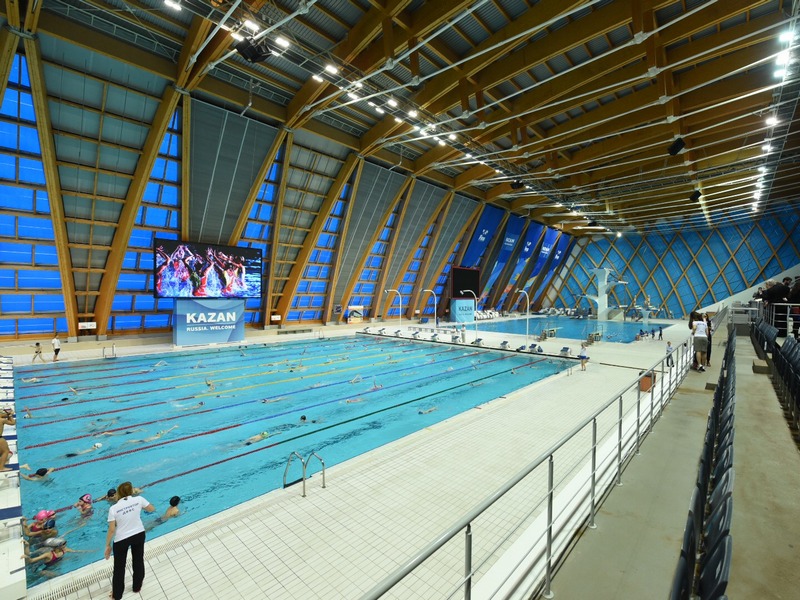 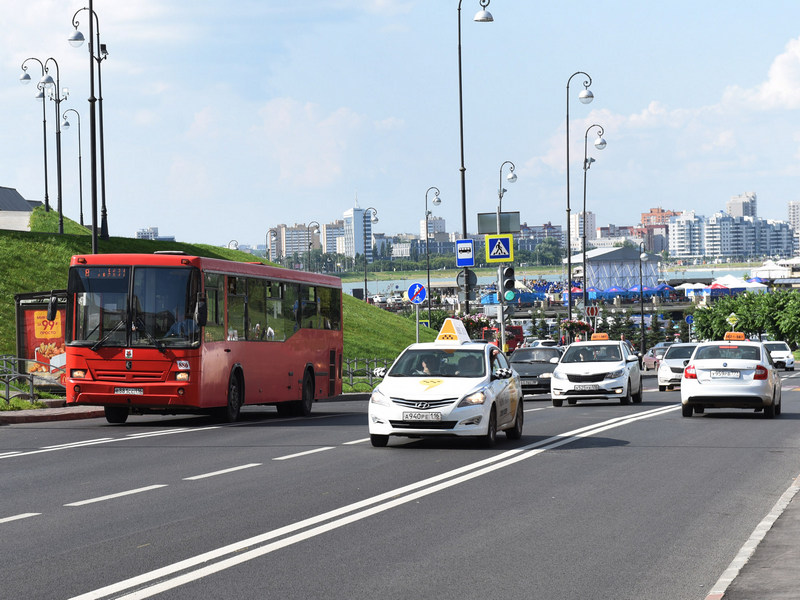 Public transport is a priority

Kazan transport network is recognized by Russian and foreign experts as one of the most modern and convenient in Russia. Priority in the city is given to public transport, while the capital of Tatarstan was the first in Russia entered a dedicated lane for buses and trolleybuses on the roads. Now Kazan takes the first place in the unofficial rating of Russian cities by the length of the allocated lanes for public transport. In the capital of Tatarstan, there are 155.7 m of allocated lanes per 1000 people.

According to the results of the research Institute of road transport (NIIAT), which is developing a new system of transport services in Kazan, the capital of Tatarstan took the first place in terms of efficiency of the route network. 4 types of passenger transport ply the streets of Kazan: buses, trams, trolleybuses and metro. On weekdays, public transport carries more than 820 thousand passengers.

Millions of tourists per year

The most visited places for tourists are the Kazan Kremlin, Bauman Street, the Kazan Family Center, the Riviera aqua park and other attractions.

To preserve the ordinary historical buildings, surrounded by monuments, Kazan was included in the list of historical settlements. More than 400 objects are subject to preservation without changing stylistic features. Thus, the unique historical heritage of Kazan will be preserved for its future generations. 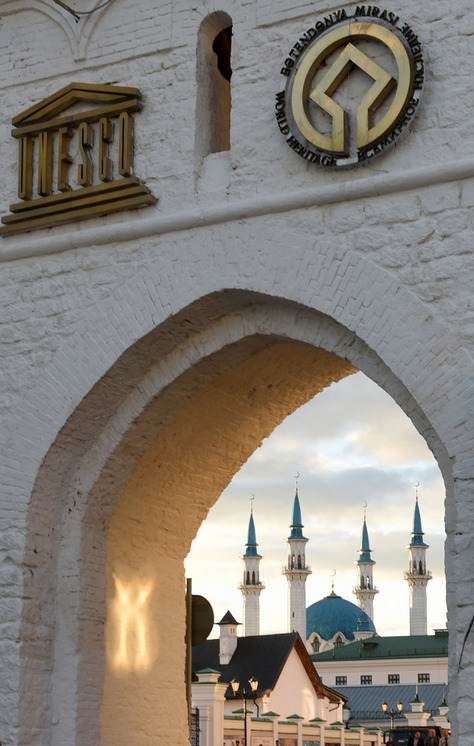 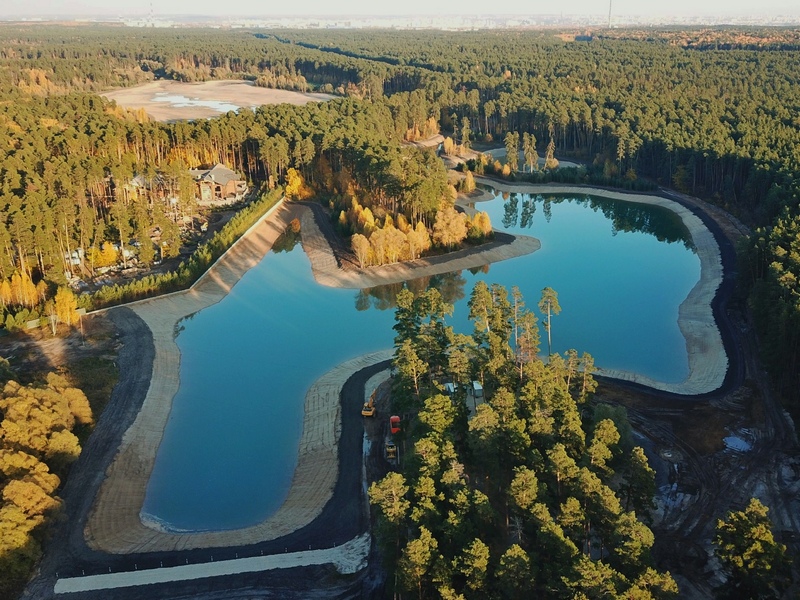 Special attention is paid to parks and squares in Kazan. Over the past 5 years, the number of public areas in the city has increased to 143, and their area has grown to 379 hectares. 49 new green territories appeared on the map of Kazan. Residents especially liked Gorkinskoye-Ometyevsk forest Park, Gorky Park, Black lake Park, Pine grove Park and Victory Park.

Parks and squares in Kazan are not only a quiet place to relax, but also sites for active cultural and sports leisure of citizens. Festivals, film screenings, concerts, charity fairs breathed life into the renewed public spaces.

Now several improvement projects are being implemented in Kazan, among which is the eco-rehabilitation of a unique natural object, the Lebyazhye lake system.

The trend of high technology

Kazan's leadership in the economy is clearly visible. The capital of Tatarstan is at the forefront of investment and construction in the Volga region, the provision of modern shopping centers and the total capital of its own banks in Russia. The city has the largest IT park in Russia in the field of high technology named as "IT park", as well as one of the largest technology parks in Europe is named "Idea".

Since 2007, the Administration of Kazan has been implementing a large-scale program for the development of small business. For businessmen, there are preferential programs for lending and renting municipal property. 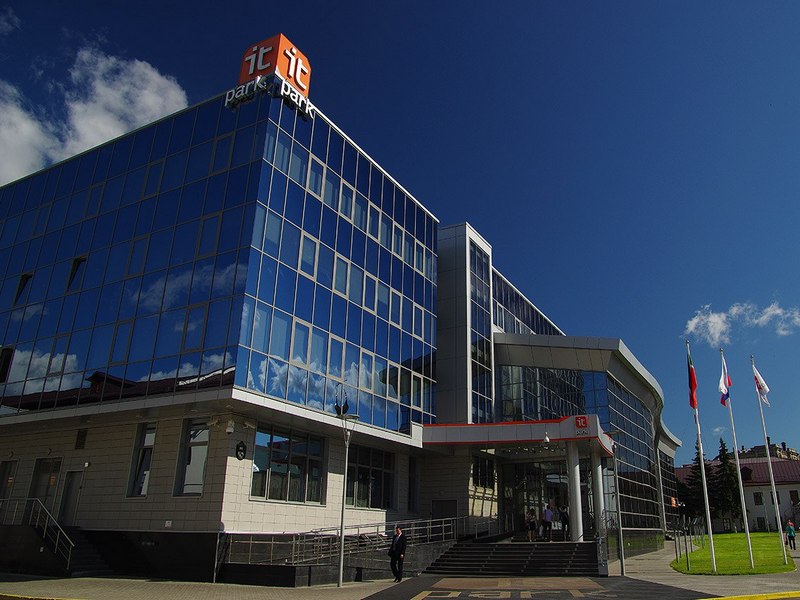